Popped grain is not just for the movies 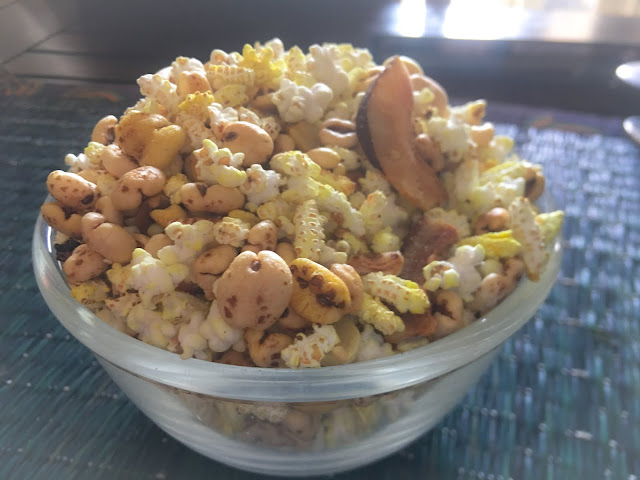 A stroll down the narrow streets of  old Pune makes one feel as though the last 100 years have melted away. I had gone there a few days ago to discover an entire street dedicated to cane baskets, but in a few moments, I was swept away into the last century.

I mean where else would you find a vegetable market that looks like this?👇 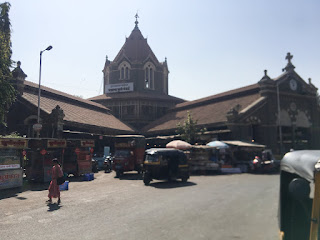 Ever heard of a chemist who stocks his traditional medicines in unlabelled metal cabinets? I asked the chemist (who seemed only a few years younger than the cabinets) how he ever found anything, and he smiled and modestly said that he remembered where everything was. 👇 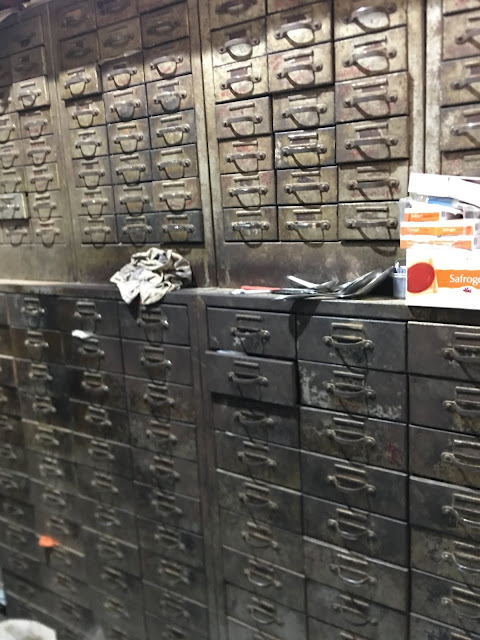 One of the treasures I found was a little shop that sold popped grain. There was no sign of pop corn, but the shopkeeper had vats of popped wheat, popped sorghum, popped rice and popped amaranth. I could see bits of skin sticking to the grain, which checked all the wholegrain boxes in my head!

I bought a bit of everything, with no clear idea of what I would do with it, but a few days later, these beauties transformed themselves into ... savoury granola!

I don't have a clear recipe yet, since I was throwing things in, roughly following the recipe for a chivda, but the ingredients that went in were:

I stuck the popped grain into a microwave for a minute or so to restore any lost crispness and then tossed them into tempered oil with the nuts.

A minute or so later, I had a huge tub of fun, crunchy wholegrain granola that tastes great on its own and out of this world with yoghurt.

Shall put up a recipe once I get proportions and nutritional info in place.

PS: I did eventually get to the basket street and I now own enough bannetons to last me a long long long time! 😎 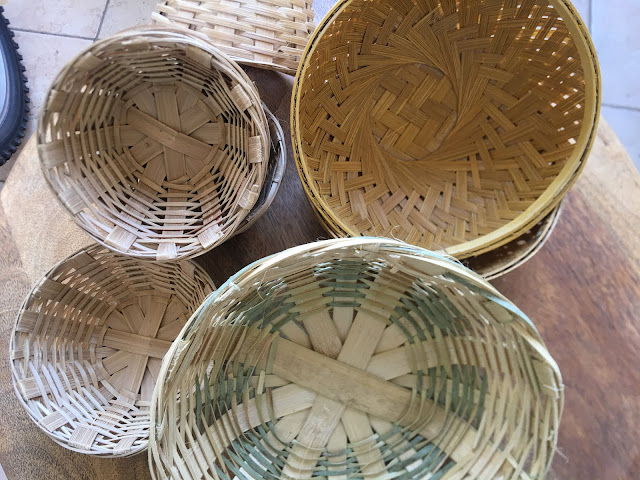