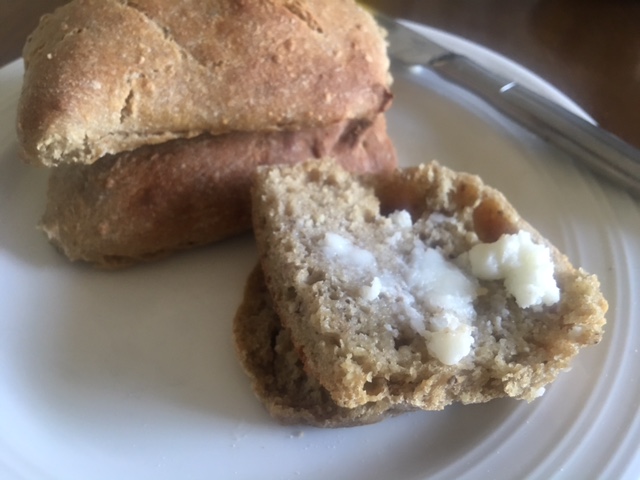 There are dozens of books out there on innovation. I'll bet not one of them tells you that resignation can be a tool for new ideas.

I was weighing out wholewheat flour for bread, and I thought, 'if I am going to end up with a dense loaf anyway, why not put in ingredients that I wouldn't normally have dreamt of adding (because it would make the loaf dense)?

And so I pulled out not one, but two ingredients - both local (yay) and incredibly tasty. 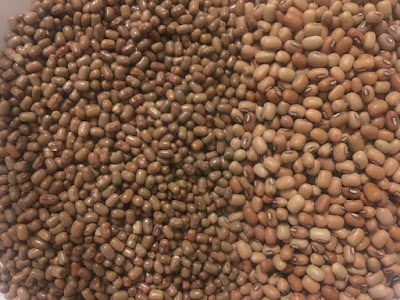 The first was cowpea, which is not a cow-shaped pea, nor a pea-sized cow. It is good old chavli (in Maharashtra), or the bean called Vigna unguiculata. The second is the moth-bean, which seems like a baffling name until you realise it has nothing to do with flying insects. Moth (rhymes with both) is the Hindi name for a little brown bean called Vigna aconitifolia .

I mixed 25 grams of each bean and ground them together in my mixer to get 50 grams of coarse powder that looked like this. 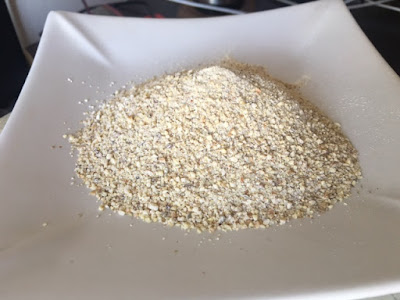 I added 450 grams of wholewheat flour to the mixed ground beans and set them to soak in 500 ml of water (100% hydration) for an hour. 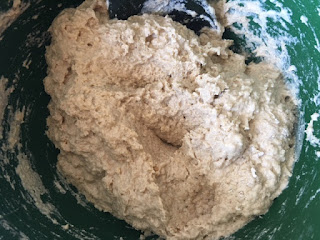 An hour later, I added 8 g of salt, 3 g of fresh yeast and kneaded the mess into a smooth dough. Kneading was surprisingly easy, in spite of the high levels of hydration and the coarseness of the bean mix. 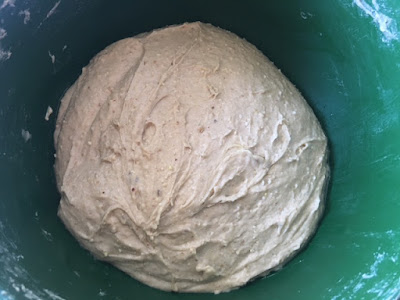 90 minutes later, I patted the dough out on a floured board and cut it into rough rectangles. I didn't even attempt complicated folding and shaping, since the dough was really really slack. 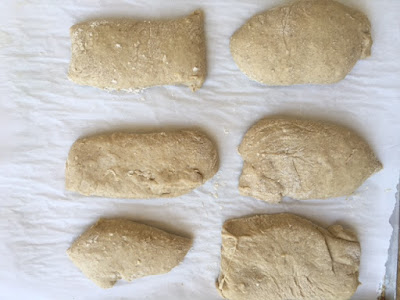 30 minutes later, I scored the rectangles feebly, sprayed them with water and set them into an oven preheated to 250ºC.  After 8 minutes, I turned the temp down to 200ºC and let them bake for 10 more minutes. 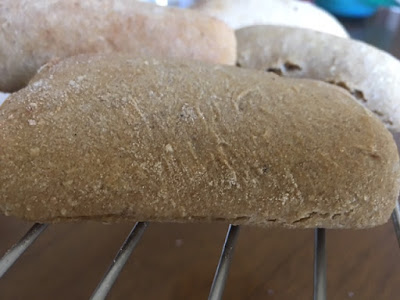 After a cooling period short enough to give mini skirts an inferiority complex, one roll was put to the taste test. 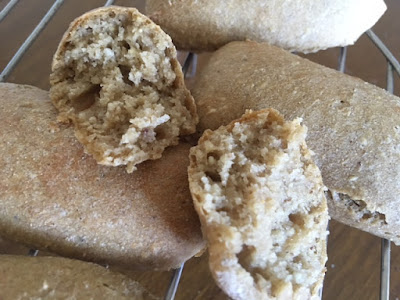 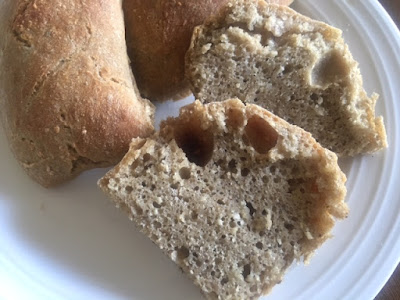 By the time butter made an appearance at the table, I knew there would be no leftovers of this experiment. And I was right! 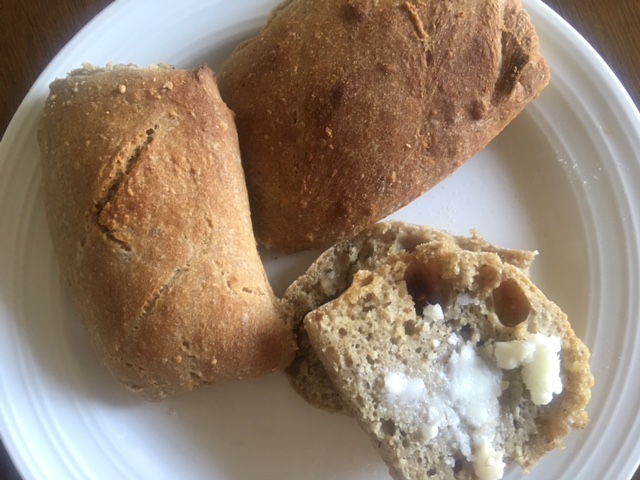